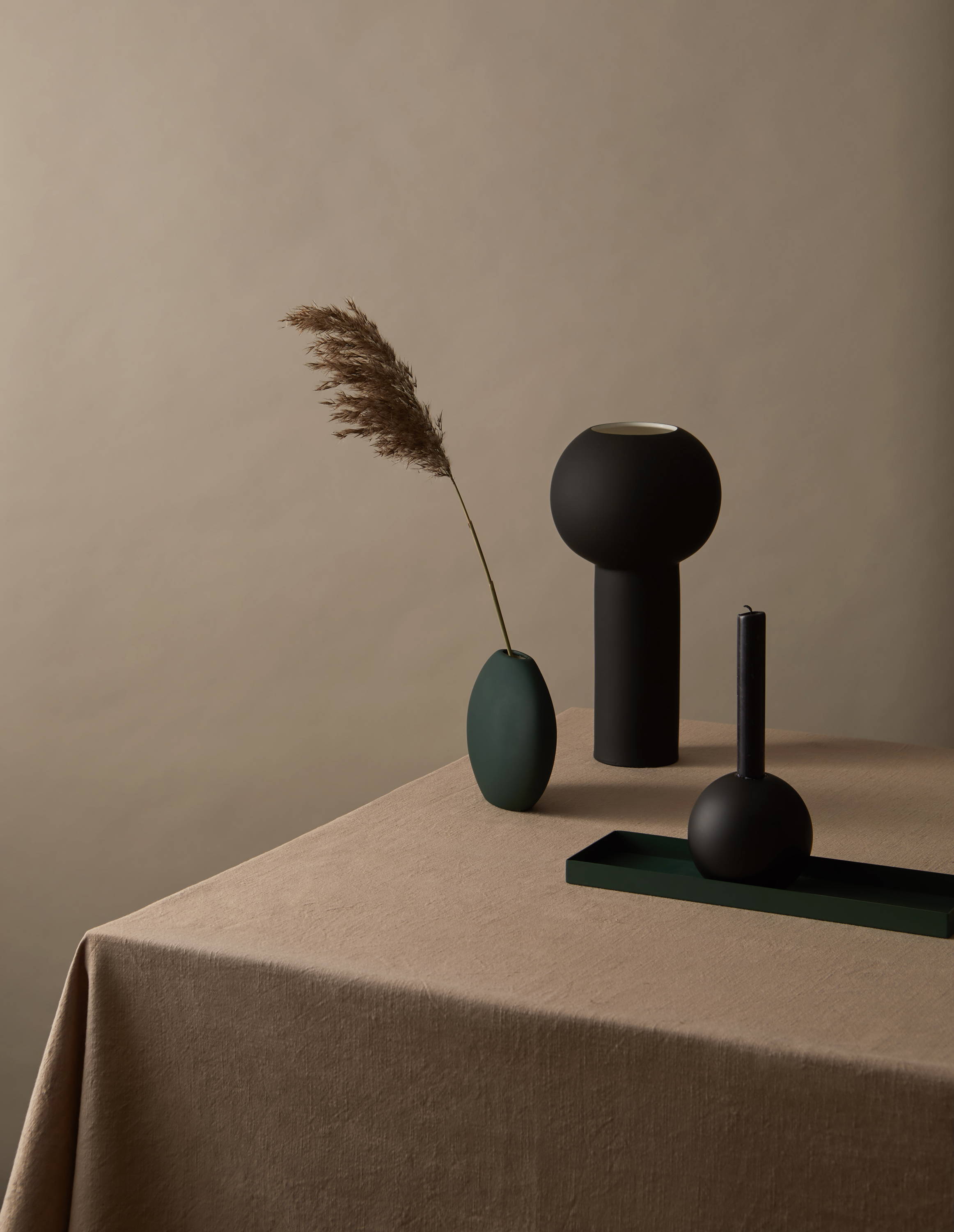 Cooee Design was established in the year of 2005, and is ever since a company in progress, with the roots in the deep woods in the South of Sweden. Cooee means ''Hi, Hello'' on the Aboriginal language. When Cooee was founded the business had focus on jewelry in plexi. The jewelry was often seen on international fashion icons and the Scandinavian royalties.

Cooee Design is a family business with design knowladge going all the way back to the 50's where Catrine Åbergs grandfather and his brother, Martin Åberg worked with innovations and design. For instance they designed an iconic paper bin in wood, that was sold to all the hotel rooms at SAS Hotel in Copenhagen that Arne Jacobsen had designed. The paper bin is still in the room 606, which still looks exactly like all rooms did back then.

Cooee has about 300 retailers in all corners of the world, with a great representation of leading design stores. Catrine Åberg was chosen by the country governor, to represent their county the 16th of June 2010 in Stockholm on the boat the East Indiaman. This was a celebration to the Crown Princess marriage, were only 120 persons in Sweden, were selected and had the opportunity to meet the Royal Family and present their company.

In 2015 Cooee launched the today iconic ''Ball vase '' and it was the first product in the ceramic series. The vase was a great success and the assortment grew fast, both with colors and shapes. Today Cooee have been featured in top magazines worldwide and can often be seen on media with our iconic vases.